The ‘Shecession’: We are going back in time 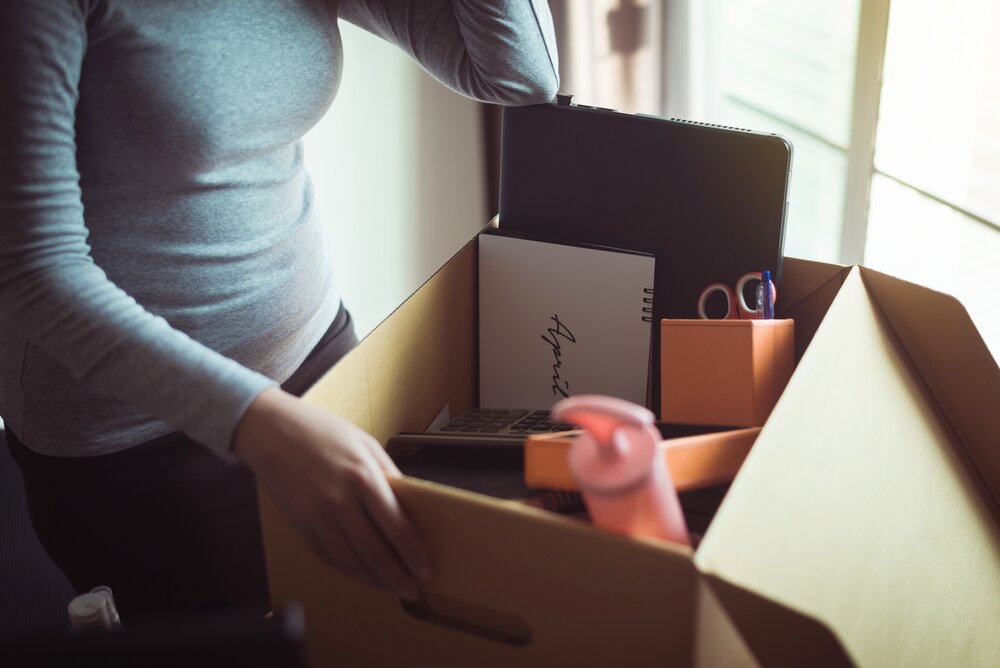 Covid-19 threw the world of work into a loop: as infection rates went up, the number of people in work went down. One of the groups most affected by this was women, and because of Covid-19, instead of gender equality progressing, it regressed. The world went back to a world where women acted as primary caregivers and stayed at home to clean the house. Once again women were taking on the ‘housewife’ role, and that wasn’t their fault. Women were taking the brunt of the crisis.

COVID-19 has resulted in the largest female-to-male gap in employment rates since 2000. We are going back in time.

This article will identify the reason for the problem and show the ways we can combat it. This is not a women’s problem; EVERYONE is responsible for turning this back around.

Women are also leaving employment at shocking rates, with 865,000 women leaving the workforce in September alone – nearly four times more than the number of men who left. If you think that statistic is scary, then the next one will be the topping on the cake. The total global female employment was 13 million lower than in 2019, and it was reported that it could’ve gone up 2 million more this year. 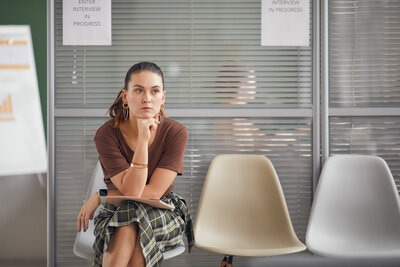 So why did this happen?

There are two main reasons for this. The first is the role women play in the care of their children and house.

Imagine a 1950’s household, the husband is off to work while the wife is ‘slaving’ away at the stove – as they often say in books. At this time the woman’s primary role (according to the societal norms of that generation) was to care for the children, feed them all, and keep the house clean. Well, the reason this is relevant is that Alison Lacey, a doctoral researcher at the University of Sussex School of Psychology believes that we have regressed to this time – and to be frank, I see it too.

Women have been leaving their employment so they could care for and educate their children, who had to be educated from home. For some parents, it was impossible to maintain a working and childcare schedule so one had to give it up – often the mothers.

Before the pandemic, one in four women spent 9+ hours on childcare daily, and now it’s one in three.

Women were nearly twice as likely as men to lose their jobs. One of the reasons for this was that the pandemic has impacted in-person service jobs, which are often done by women. In jobs roles such as retail outlets, hotel workers, restaurant servers, and flight attendants were hit badly by Covid-19 and resulted in more women losing their job because of social distancing. 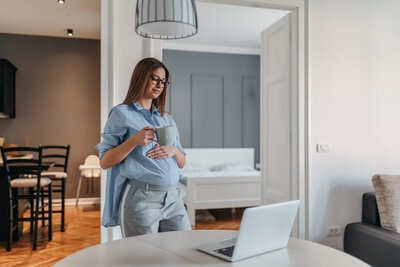 Does this affect anyone else?

Yes. It affects society as a whole. Did you know that centering women in recovering efforts could grow global GDP by an estimated $13 trillion (16%)? This occurs because when women thrive, so does everyone else. Everyone is struggling because of women’s disparity.

Unemployment causes breakups and divorces. The annual separation rate almost doubles because of a partner being unemployed. This is because one partner’s unemployment decreases both partners’ life satisfaction. It makes sense, money is one of the most stressful things in life. If we don’t have money, how are we meant to live? That is a narrative we hear daily. Stress leads to arguments because stress makes people more agitated, so unemployment could have a massive impact on the mental well-being of all parties involved.

How can businesses and organizations help?

As I identified, one of the causes for this is the unpaid childcare at home that women are having to take responsibility for and leave their job because of it. One of the ways businesses can give women their jobs back is for more roles to have flexible and remote working arrangements. This would allow more women to work around their childcare responsibilities and instead do both. In society for women there has often been a narrative – be a mother or have a successful career. While both are being achieved today, flexible work can ensure that there is no choice to be made. Women can have both.

We need to give the opportunity back to women, and one way we can do this is to create them. To do this, there need to be policies that address the key barriers for women in employment such as ensuring sufficient maternity pay, opportunities for entrepreneurship, women’s health services, and providing access to childcare. The impact of these policies could be life-changing.

Implementing cash transfer programs and providing childcare access could help get over 100 million women out of poverty. This shows how badly things need to be changed, we must put gender at the forefront.