3 things to change to bridge the gender divide in the IT and tech sectors? 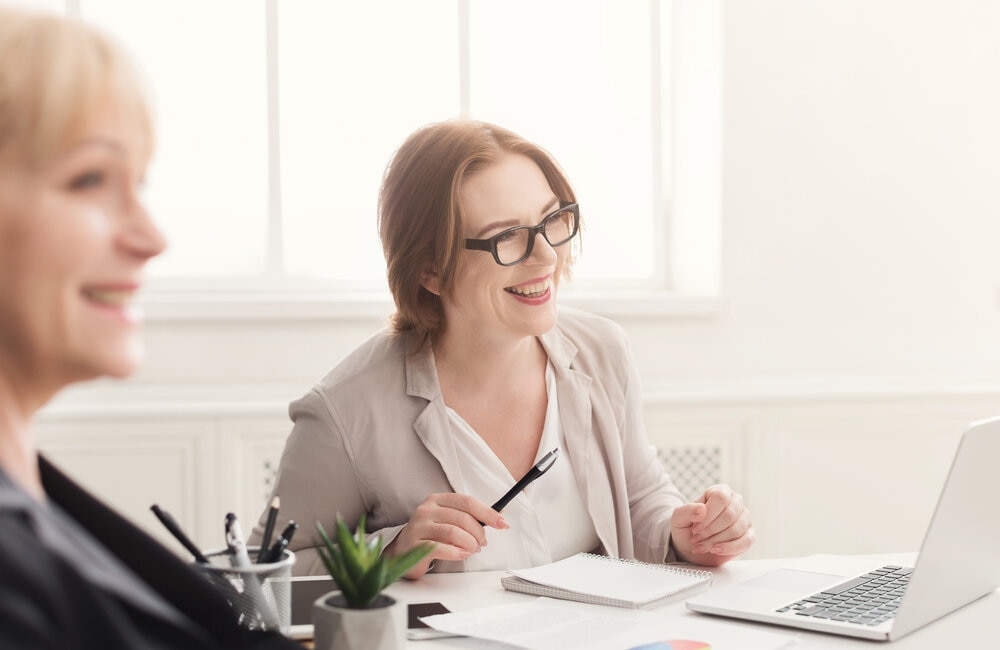 Previously, we spoke about the gender divide in the tech industry, and the statistics surrounding it. More specifically, we identified how women often struggle in the IT and Technology sector, and why that may be happening. This article extends this discussion and focuses on how we can overcome this to create an industry where all can thrive.

Firstly, there is education and the schooling system. In the Women in Technology Survey 2019 31% of respondents believed that it was the responsibility of schools to adapt by aiming to fuel young female students’ passion for tech.

In our previous article, we spoke about how women are not being educated on the roles in the technology sector, or what working in the sector means. Subsequently, there needs to be something in place that prevents the ideas of what is ‘women’s work’ vs ‘men’s work’ from being distinguished. When educating children and young people about different career paths, these job roles shouldn’t be gendered but, instead, focused on the skills and education needed to fulfill those roles. It shouldn’t be ‘you’re female so you can be a teacher’, or ‘you’re male so you can be an engineer’.

Gender doesn’t dictate the type of job people want when they are in school. Therefore, educators need training on their own bias and also need to be provided with the right resources to advise young people on careers. This not only goes for the gendering of jobs but also the hierarchy of careers. Over the last few years, we have seen universities and job search sites come under fire for suggesting that some jobs were somehow ‘less’ than others. As an example, one campaign by a UK university saw backlash after viewers deemed the posters damaging to those who wanted to study the arts, as the posters were saying ‘don’t be a ballerina/actor/artist, go further with your career and study something much better’. Therefore, career advice should be based on skills and interest, as opposed to gender and the superiority of job type.

They also need to run sessions for all students about the different roles in each sector. Discussions around each sector could consist of what it’s like to work in that field and the variety of roles that they could work in. It’s important to make it an exciting experience for the students, to fuel their passion for the jobs they may want to work in, whilst maintaining realistic expectations of the world of work.

In a report, 78% of women in tech believe that companies should promote more women into leadership positions. People need to have role models to aspire to, however, it is hard to find that if you are a woman in technology as they are not discussed in the media enough. This is why it’s so important that organizations change this and change the view on what a good leader may look like.

They could also educate their staff on the diversity of leaders, instead of this idea that leaders are expected to look and act a certain way. It’s not a one-size-fits-all for leadership, and this needs to be made clear. With the right skill set many people have the potential to be good leaders, Therefore, it’s crucial to make the employees be motivated to achieve a leadership job since they can do it. They could do this by providing an environment where vacancies are inside hires, by first trying to hire from within the company instead of outside talent.

The world has had to adapt in many ways since Covid-19 and in the move to flexible/hybrid working, organizations have the ability to provide more opportunities for individuals whose circumstances make working in an office environment difficult to keep up with. These individuals can be people with disabilities, mental health problems, or even parents with childcare obligations. Childcare is a large influencer in workers’ preference for hybrid working and parents who need to look after their child/children while also needing to work benefit from a flexible working situation. 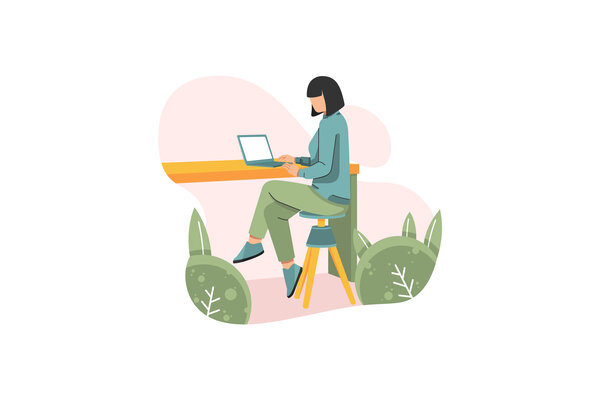 A lack of female representation in tech is one of the main reasons why women aren’t attracted to IT and technology roles, and it needs to be corrected.

Why isn’t it challenging to think of a famous male figure in the tech industry (Elon Musk, Bill Gates, and Mark Zuckerberg), but we struggle to think of the female equivalent? In fact, in a recent study, they found that 83% of female respondents found it impossible to name a role model in the tech industry. Either there aren’t any or they are not talked about enough.

The book Lean Out: The Struggle for Gender Equality in Tech and Start-Up Culture (edited by Elissa Shevinksy) talks about the ‘ideal’ founder of a tech company – ‘young, white, male, and socially awkward’. It’s even backed up by John Doerr an investor who in 2008 said:

If you look at Bezos, or [Netscape Communications Corp. founder] Marc Andreessen, [Yahoo Inc. co-founder] David Filo, the founders of Google, they all seem to be white, male, nerds who’ve dropped out of Harvard or Stanford and they have no social life. So when I see that pattern coming in – which was true of Google – it was very easy to decide to invest.

Women aren’t getting a chance at the first hurdle and, as they don’t fit this ‘ideal’, they’re getting rejected.

The quote “history is written by the victors” seems relevant here. So many women have influenced the tech industry, but they have been forgotten because they are not in control of the narrative. For example, an individual who is now acknowledged as the first programmer was a woman called Ada Lovelace. As the result of this and women’s tendency to sit back in the corporate environment, there is this narrative of ‘men run tech’, which is just not the case. It’s a narrative that is still around today, and one that must be challenged.

We need to reject this ‘ideal’ image of what it means to work in tech and we need to promote successful women in the sector, whilst supporting women that are working their way up the ranks. To do this there’s a responsibility on the media and organizations. Organizations need to provide support such as mentorship programs that allow women to rise in the organization. The media’s role in this is to promote women’s achievements more, have articles highlighting the ‘top 30 women in tech’ something to make it shown that there are women role models in tech, and they need to be heard.

Who’s responsible for making these changes?

It is incumbent on all of us to do what we can to support women in IT and Technology, however, it falls to educators and business leaders to offer them the opportunity in the first place. Changes need to be made in this sector; women need to be provided with as many chances as their male counterparts to succeed. It’s problematic to think of the successful players in the field of technology only being men, so let’s change the narrative. Let’s help women succeed and tell their stories.